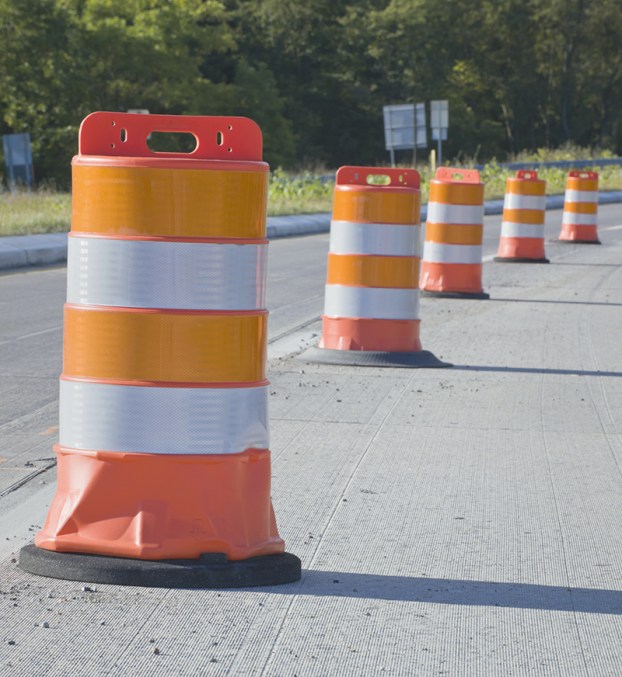 Some construction projects are wrapping up, many are still underway

Here’s an update on the development and road construction projects taking place in Albert Lea:

According to the update shared in the city’s weekly email, work on Bridge Avenue this week included the following:

Work expected for the next week includes:

The Hammer Road intersection is expected to be closed for seven weeks.

The detour for all vehicles is to use Plaza Street and Richway Drive.

Traffic coming from the east on Hammer Road will need to use Y.H. Hanson Avenue and either Hershey or Sykes streets.

All work scheduled for this year is now complete except for minor cleaning and punch list items.

The final lift of asphalt will be placed in the spring of 2022.

The project has included removal and replacement of pavement, curb and gutter, sidewalk, sanitary sewer, storm sewer and watermain.

The $1.83 million project is being paid for with assessments, general obligation bonding funds, and water and sewer funds.

This week the contractor returned to complete the work on Michaelle Lane, according to the city. The existing pavement was removed, the aggregate base reshaped and regraded, and the first lift of new asphalt was expected to be placed before the week’s end.

Work next week will include adjusting manhole and water valve covers to the finished road level, and placement of the final lift of bituminous.

This week the contractor removed the existing metal culverts and began excavating and installing the aggregate base for the new concrete pipes, the city stated. They will begin installing the new culvert next week.

Interior demolition is ongoing in the former Marketplace Foods building, which is expected to become Sky Flats, a 50-unit market-rate housing complex with both one-and two-bedroom units.

The building is being developed by Coldwell Banker Commercial/Northwest Development Group.

The majority of soil remediation work has been completed at the future site of a 48-unit apartment building at the southern part of the Blazing Star Landing, the former site of Farmland Foods.

According to the city, the contractor is working on a minor punch-list of items.

The apartment building, developed by Unique Opportunities LLC of Fergus Falls, will include both one- and two-bedroom units. A majority of the units will be market-rate housing, with 20% of the units available to people at or below 50% of the area median income.

Work began this week on the city parking lot at the intersection of Marion Ross Street and Washington Avenue.

The contractor has removed the existing pavement and was expected to have the aggregate base reshaped and the first of two lifts of asphalt placed by the end of the week. Work next week will include placement of the final lift of asphalt. The only work remaining after that will be paint striping and minor punch-list items.

The contractor plans to start work next week with reclamation of the existing pavement in the project area.

This process involves grinding the existing pavement and regrading it to for use as the new aggregate base.

Interior demolition is ongoing in the former VFW building on Clark Street, which will be turned into 20 loft-style market-rate apartments.

Developers Par-10 of Apple Valley applied for and received historic tax credits for the building and received a certificate of appropriateness from the Albert Lea Heritage Preservation Commission to ensure the facade will remain historic in nature. The developer is still working on approval for the exterior remodel.

The project includes not only the former VFW building but also the building next door at 127 E. Clark St.

Construction remains ongoing at the site off of 14th Street that will become the about 170,000-square-foot Vortex Cold Storage.

The project is expected to create 26 new jobs.

The building will have temperature-controlled Safe Quality Food Certified storage, ranging from 40 degrees to 20 below zero, along with other customizable warehouse services.