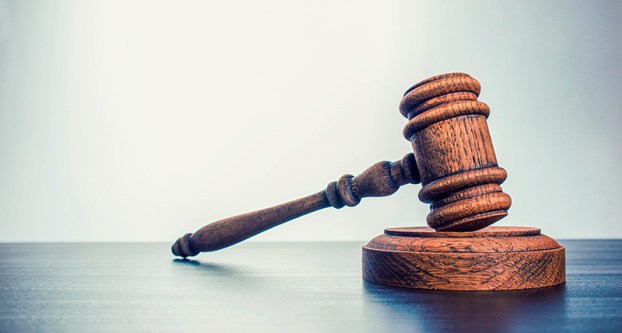 An Albert Lea man was sentenced to 11 years in federal prison Friday for his role in a methamphetamine trafficking conspiracy with another man from Worthington. 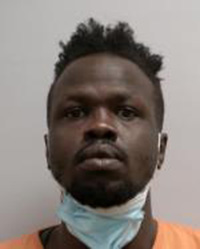 Ojulu Omot, also known as “Al,” 27, of Albert Lea and Quentin L. Guyton, 33, of Worthington were convicted of conspiracy to distribute 500 or more grams of meth.

In addition to the prison term, Omot will serve five years of supervised release as part of his sentence from U.S. District Court Judge Lawrence L. Piersol.

Guyton was sentenced to 10 years in prison and five years of supervised release on Jan. 5.

According to the U.S. Attorney’s Office, the  convictions stemmed from incidents beginning on an unknown date until about Feb. 4, 2020, in South Dakota, when Guyton and Omot “knowingly and intentionally combined, conspired, confederated, and agreed together with each other, and others known and unknown, to intentionally distribute 500 grams or more of a mixture and substance containing methamphetamine.”

During the course of the conspiracy, Guyton supplied Omot for the purpose of reselling in South Dakota and elsewhere.

Guyton and Omot were immediately turned over to the custody of the U.S. Marshals Service following their respective sentencings.