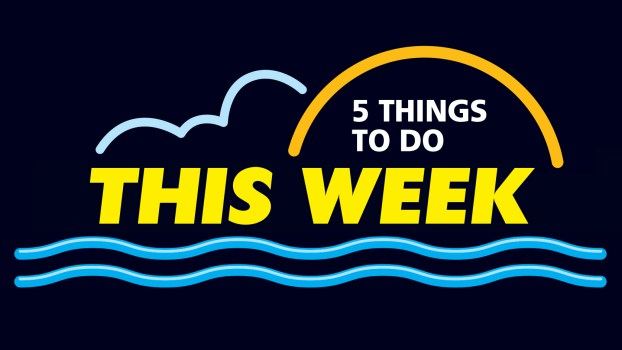 “A Hard Day’s Night,” a Beatles tribute band, will perform at the Marion Ross Performing Arts Center on Friday. The concert will begin at 7:30 p.m., and the admission price will be $20. Tickets can be purchased online, over the phone or at the box office.

Sherwin Linton, a musician and friend of Johnny Cash’s, will play a concert at the Marion Ross Performing Arts Center on Saturday night. The show will feature Linton, his wife and his band as they perform hits from his Cash tribute album, “Hello I’m Not Johnny Cash.” The concert will begin at 7:30 p.m., and the cost of admission is $20.

Singer Holly Ryks will put on a live performance at the Freeborn County Historical Village on Friday night. The concert will start at 6 p.m. It will be free for members and $5 for nonmembers.

The Farmers Market will be in the North Broadway parking lot from 3:30 to 5:30 p.m. Wednesday and from 9 a.m. to noon on Saturday. The market features a wide variety of fruits, vegetables, baked goods and other handmade or homegrown items.

The Nation of Patriots ride, which began in May, will arrive in Albert Lea on Saturday. The estimated arrival time is 5 p.m., and police will escort the flag and procession to American Legion Post 56 for a ceremony and a dinner. On Sunday, the tour will depart for Eden Prairie at 9 a.m.