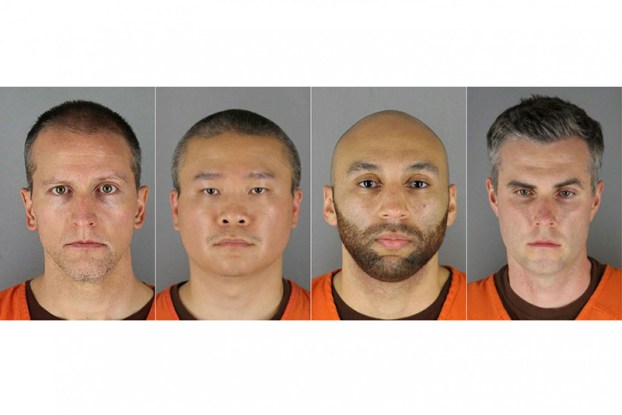 MINNEAPOLIS — A more detailed trial schedule for three former Minneapolis police officers charged with aiding and abetting in the death of George Floyd has been set for next March, according to an order made public Wednesday.

Last month, a judge pushed the trial of Thomas Lane, J. Kueng and Tou Thao out to next March, in part because he wanted publicity from the trial of ex-officer Derek Chauvin to cool down, and partly to allow a federal case against the officers to go forward first.

According to the new scheduling order, the court will be in session on March 7 to deal with any evidentiary motions or administrative issues. Jury selection in the case will begin March 8. The trial itself will begin with opening statements on March 28.

The order from Judge Peter Cahill also outlines deadlines for attorneys to file documents in the case.

Floyd, 46, repeatedly said he couldn’t breathe as Chauvin pinned him to the ground on May 25, 2020. Kueng and Lane helped restrain the Black man — Kueng knelt on Floyd’s back and Lane held Floyd’s legs. Thao held back bystanders and kept them from intervening during the 9 1/2-minute restraint that was captured on bystander video and led to worldwide protests and calls for change in policing.

All four officers also face federal charges that they violated Floyd’s civil rights. A trial date in that case has not been set.