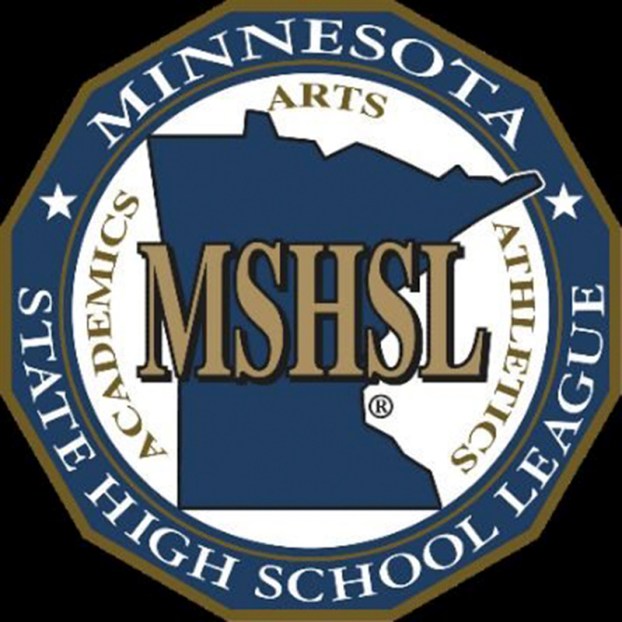 The new standing comes after the board voted not to pay the league’s newly imposed COVID-19 fees for the 2020-21 school year.

Despite the school being considered not in good standing, Funk said as of right now it has no impact on the eligibility of Albert Lea’s current programs within the league.

“Legally I don’t think they can exclude us from the state high school league this year because we paid our membership by Oct. 1,” Funk said. “That’s what their bylaws basically say. You pay your annual membership by Oct. 1 and you’re good, and they know that. So they are now stating that we are not in good standing, which is a different term, but our kids are still competing and still in different events.”

The new fees came in the form of a $9,000 payment that was split into two $4,500 payments throughout the year. The total payment varied by school depending on total enrollment.

Funk said that as of about one month ago, roughly 20% of schools in the league were considered not in good standing with the league for not having paid the new fees.

Board member Neal Skaar expressed his frustration with the league, saying it has lost its way over the past several years.

“It was an institution that was established to benefit the member schools and the athletes,” Skaar said. “Now, it has evolved, as so many times institutions do, into an establishment whose existence is for the purpose of benefiting itself … They have lost sight of their mission.”

Funk said he expects the MSHSL will add the existing unpaid COVID-19 fees to the front end of their memberships dues for next school year.

Funk said he has been in contact with the executive director of the MSHSL, who told him that the league was in “dire financial straits” and the fees were the only way they could get the money they needed.

Board member Kim Nelson said it was important for community members to know that the school board has tried numerous times to reach out to the MSHSL but has been met with no responses.

“I think it’s good for everyone to know, we’re not just saying, ‘You can’t charge us that money,’” Nelson said. “We want to be a part of helping, and they’re not taking up the help … I think local people need to know that we’re not just saying we’re not going to pay this, we’ve tried to help and reach out in many ways.”

At their most recent board meeting, the MSHSL did not take any action about what the league would do about the members who were considered not in good standing. Albert Lea activities director Paul Durbahn said the MSHSL finance committee will likely present the board with options at their next scheduled meeting in June.

“(The league) needs to understand, we just made a big decision to cut positions,” said board member Dennis Dieser. “If we have to do that, then it makes no sense to be paying the state high school league when they’re not giving us the good information we need. We also have to be careful to protect our athletic department and our special activities department.”

In Funk’s superintendent update, he said students aged 16 and older will be able to receive the first dose of the COVID-19 vaccine starting Thursday at a voluntary clinic offered by Mayo Clinic. Students must have a form filled out by a parent or guardian in order to be eligible.

Funk also gave an update about graduation, saying that students who become quarantined in the weeks leading up to graduation will still be able to participate in the ceremony. Those in quarantine will be spaced away from each other and the rest of the class.

In other action the board: