COVID-19 update: Record vaccination numbers over the weekend in… 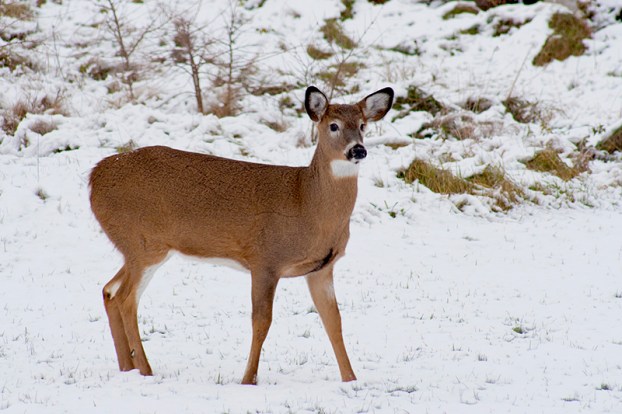 MINNEAPOLIS — A preliminary study shows that deer throughout Minnesota have been exposed to a certain class of insecticides, the state Department of Natural Resources said Monday.

The DNR said further analysis is required to determine if the presence of neonicotinoid pesticides is high enough to adversely affect deer health. Additional study results should be completed this spring.

Neonicotinoids, often referred to as “neonics,” are the most widely used class of insecticides worldwide and are found in more than 500 commercial and domestic products in the United States. They are present in products used for insect control in homes, gardens, yards, and crops, as well as on pets.

The DNR launched the project in fall 2019 following a study conducted on captive deer in South Dakota that raised concerns about potential adverse effects of neonicotinoid exposure, including reduced fawn survival.

The study asked Minnesota hunters to submit spleens from their harvest wild deer. Nearly 2,000 people requested sampling kits that resulted in the collection of 800 spleens from all areas of the state. Early results show that 61% of those samples indicated exposure to neonicotinoids.

The Minnesota Department of Health believes there is likely “little-to-no” human health risk from eating venison from deer that may have been exposed to the substances.