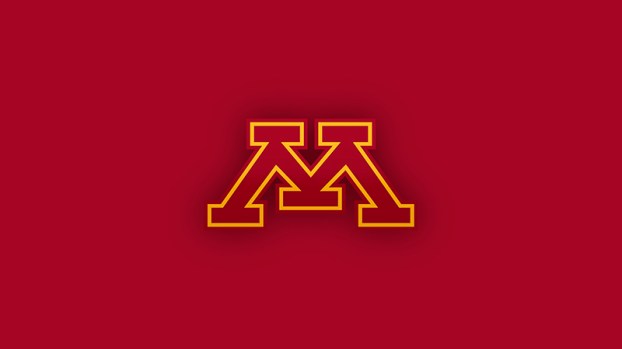 “It’s a testament to the great talent and depth that we have,” Maryland coach Brenda Frese said. “When we share the basketball, great things are in store for us. We know we can score … the concern for us is defense and rebounding.”

Jasmine Powell led Minnesota (2-7, 1-6) with 22 points and eight assists. Sara Scalia added 14 points and Klarke Sconiers chipped in 13. The Gophers have just one victory since a season-opening win over Eastern Illinois on Dec. 2.

Maryland led by seven at the half, but the Terrapins took over with a dominant third quarter. Miller rattled off seven straight points to cap a 10-0 run, and she converted a three-point play at the end of a 9-0 run later in the quarter.

Bibby credited a spirited halftime talk from Frese for the team’s recovery from a slow start.

“She definitely got onto us, but that’s definitely what we need” Bibby said. “We’re a young team and we’re still learning. If we do that against a top 10 team, we’re down by 20.”

Benzan’s fifth 3-pointer of the night gave the Terrapins a 76-57 lead heading into the fourth quarter.

Miller’s jump shot gave Maryland its largest lead of the night at 88-61.

In a matchup of the top offense and the bottom-ranked defense in the Big Ten, the Gophers kept it competitive with a couple of early runs, both keyed by Powell’s long-range shooting. Trailing 8–2, the Gophers rattled off 11 of the next 13 points, capped Powell’s 3-pointers on back-to-back possessions.

Powell hit consecutive 3s early in the second quarter as the Gophers pulled within 28-25. Minnesota’s leading scorer on the season said she knew that her offensive game could play a key role in keeping Maryland from running away with the game early.

“Many times we get in a drought and we don’t score for long periods of time,” Powell said. “I took it upon myself this game to make sure that didn’t happen.”

But the Gophers had no answer for Bibby in the first half. The 6-foot-1 senior transfer from Mississippi State hit a pair of 3-pointers and a short jumper to spark the Terrapins in the first quarter.

In the second quarter, Bibby scored on a putback, hit a pair of free throws and went the length of the floor with a steal for a layup as Maryland stretched its lead to 50-43 at halftime.

Owusu was named the Naismith Trophy National Player of the Week on Tuesday after she averaged 19.7 points, 6.7 assists and 6.0 rebounds in three Maryland victories. She followed up that performance on Thursday with 11 points, five rebounds and eight assists.

Maryland: The balanced scoring attack that has carried Maryland into the top 10 was back in form on Thursday. All five Terrapins starters average in double figures in scoring, and four of them were back in double figures against the Gophers. Benzan, who leads the Big Ten in 3-point percentage (.515 going into Thursday) went 6 for 10 from beyond the arc.

Minnesota: Gophers coach Lindsay Whalen played one season for Maryland’s coach Brenda Frese when the latter took Minnesota to the NCAA Tournament in 2001-02. Whalen is now 0-3 against her mentor, though Thursday’s result was an improvement on a 99-44 loss to end the 2019-20 campaign.