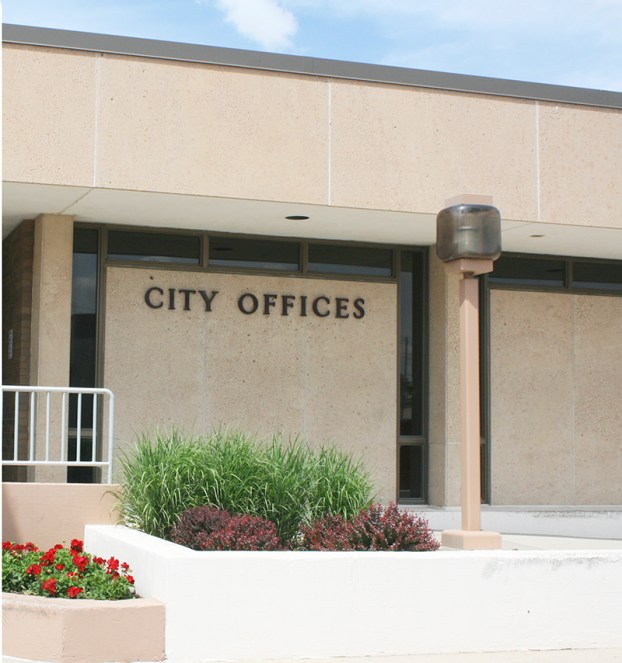 The Albert Lea City Council on Monday approved a recovery agreement with the Albert Lea Housing and Redevelopment Authority and the U.S. Department of Housing and Urban Development as part of an ongoing effort to bring the HRA back into compliance with federal reporting standards.

Jeanne Leick, HRA executive director, who started leading the organization in September 2019, said the HRA was given a “troubled” status by HUD after the 2018 audit was not submitted on time.

The audit from that year has since been submitted, along with the 2019 audit. The final 2020 audit should be submitted in the coming days and is due by the end of June.

Leick said the status should be upgraded after the agency gets an inspection of its facilities, but she noted HUD has not been able to inspect the HRA’s facilities because of COVID-19. Once the pandemic is eased, the organization will be able to be inspected and scored again. The last inspection done was in 2018.

She said when she was hired for the position in 2019, she was hired to get the agency running, to follow HUD rules and to address the building issues at the Shady Oaks apartment complex. She replaced former Executive Director Jon Ford, who resigned in June 2018. After Ford’s resignation, the city took over oversight of the organization, including former Assistant City Manager Jerry Gabrielatos and Finance Director Kristi Brutlag, as well as former Fergus Falls City Manager Mark Sievert in the interim.

Albert Lea City Manager Ian Rigg said he had full faith in the plan set up, which gives the city continued oversight of the agency until the HUD status improves.

When asked about further details about the housing agency prior to Leick’s start, Rigg said more information could not be released and is “deemed confidential non-public data pursuant to Minnesota Statute 13.82,” which relates to law enforcement.

Leick said work is moving forward on several building projects for Shady Oaks, which has 126 units, including replacing elevators and stabilizing the building to hold bricks in place. She is getting estimates on the cost to correct the bricks permanently and is applying for grants to pay for the project.
“We need to know what it’s going to cost for this building first,” she said.

In other action, the city:

Cost of the new equipment minus the trade-in will be about $58,000.

The old tractor will be transferred to the wastewater treatment plant. The 1985 unit there will be traded in.

Estimated project cost is about $3.17 million and would be paid for with assessments, general obligation bonding funds, and water and sewer funds.