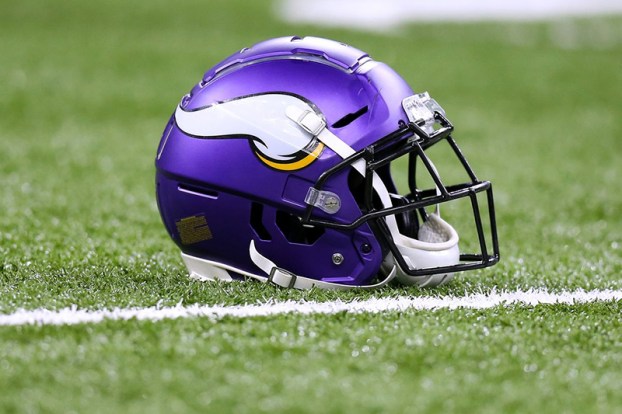 CHARLOTTE, N.C. — While Panthers coach Matt Rhule says he expects quarterback Teddy Bridgewater to return to the starting lineup on Sunday against the Minnesota Vikings, he’s “pessimistic” about Christian McCaffrey’s chances of playing.

McCaffrey was listed as questionable on the team’s injury report on Friday after practicing on a limited basis, which immediately raised some eyebrows about his chances of playing this week. But Rhule seemed to shoot down any hopes of a McCaffrey return a few minutes during his video conference call, telling reporters, “I’m pessimistic that he will play. But he has practiced well enough this week to earn the right to be listed as questionable, so we’re kind of in a wait and see mode. But would label myself as pessimistic about his chances of playing.”

The Panthers (4-7) have a bye next week, which would give McCaffrey an additional week to get ready for the final four games.

Bridgewater was not listed on the team’s injury report and will return to the starting lineup after missing last week’s 20-0 win over the Detroit Lions. Bridgewater is returning to face his former team on Sunday. He played for the Vikings from 2014-17.

“Teddy is back to the way he was before the injury,” Rhule said.

The Panthers are expected to make a game-time decision on left tackle Russell Okung, who has been out the last three weeks with a calf injury. Guard Dennis Daley (concussion) is out, while cornerback Donte Jackson (toe) is doubtful. 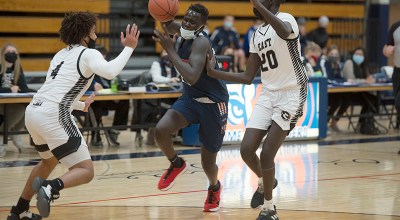