Minnesota Secretary of State Steve Simon announced a suite of tools to expand opportunities for voting to voters with disabilities, according to a press release.

“The right to vote is a right for everyone who is eligible, no matter what method they use,” Simon said. “These resources will make exercising the power of the vote more accessible to all Minnesotans.”

A coalition of organizations, including the American Council of the Blind of Minnesota, Minnesota Commission of the Deaf, DeafBlind and Hard of Hearing, the Minnesota Disability Law Center and the Minnesota Chapter of the National Federation of the Blind, along with other members of the secretary of state’s Disability Advisory Committee, were instrumental in bringing these tools to voters, the release stated.

The new tools include:

• A service for accessible absentee ballots, allowing voters to vote absentee by receiving their ballot in accessible format, instead of by mail. This service is for voters with impaired vision or who would have difficulty physically marking a ballot, and operates similarly to the system used to transmit ballots to members of the military or voters abroad. Like military and overseas voters, these domestic voters will be required to return their ballot in paper form to their county. Voters should contact their county election office to request an accessible ballot.

• A new series of video factsheets in American Sign Language, produced in collaboration with the Minnesota Commission of the Deaf, Deafblind, and Hard of Hearing. These short videos, which mirror information that the secretary of state’s office provides in print, give voters who communicate in ASL crucial information about how to cast their vote, in-person or absentee. The videos cover four aspects of voting in Minnesota: voters’ rights, assistance to voters, voting early by absentee ballot, and election day registration.

• A voter information hotline in American Sign Language, in partnership with the Minnesota Commission of the Deaf, Deafblind, and Hard of Hearing, available starting Oct. 23. The hotline will be staffed Monday through Friday for a portion of each day, and will be staffed all day on Nov. 3, Election Day. Voters can call to get information in ASL on how to vote, where to vote, how to track their absentee ballot and other information related to the 2020 election. The direct videophone voter hotline number is 612-293-4288. 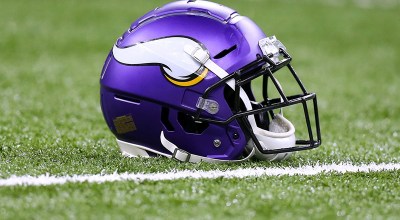 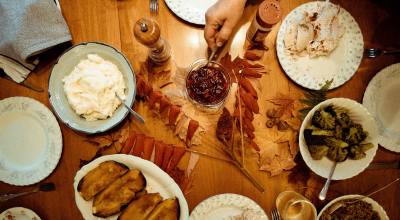