Sarah Stultz: A reporter who wouldn’t give up on… 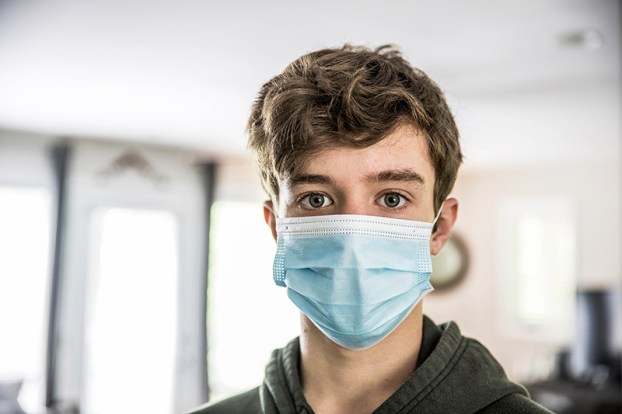 Editorial: Don’t be so divisive over the issue of face masks

We’ve seen it on social media and we’ve heard it in person on both sides of the issue. People are getting outright mean when it comes to how they’re treating people for their decision to wear or not wear a face mask.

Some people have talked about receiving dirty looks; other have received hateful words for their decision.

Whatever the case may be, there has to be a better course of action.

We have heard stories locally of businesses that have received comments from people who are upset that they have been asked to wear a face mask in their business at the request of the owner.

While health officials have recommended face masks to help prevent the spread of COVID-19 and Gov. Tim Walz has said he is weighing a statewide mask order, the issue has clearly become a political issue for many.

There may be many reasons someone may not wear a mask — including that they are asthmatic or have a difficult time breathing.

People with intellectual or developmental disabilities may have challenges wearing face masks, along with some children.

If you encounter someone without a mask and this makes you upset, we ask that instead of being rude, you stay at least six feet away from them and go about your day.

If on the other end, you do not agree with masks and you encounter someone who is wearing one, don’t criticize them for trying to protect the health of their community.

As always, having a civil conversation about the topic is better than quickly jumping to conclusions about a person based on their appearance. You might find there’s more to the story than you first realized.

The Editorial Board of the Albert Lea Tribune comprises Scott Schmeltzer, Tim Engstrom and Sarah Stultz.