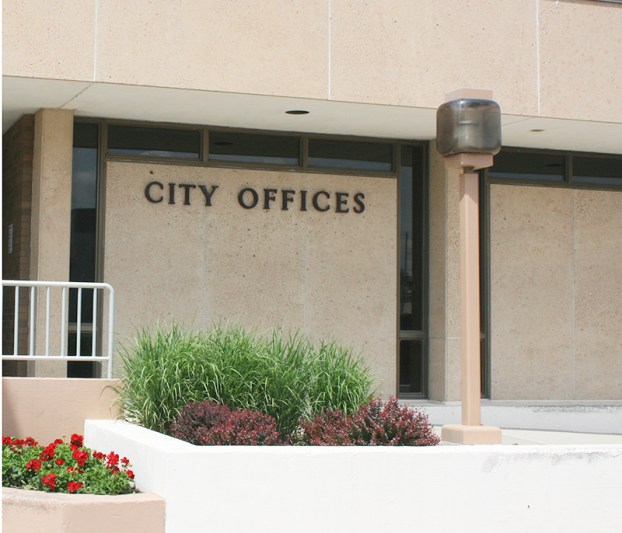 Bonds to be paid back at less than 1% interest

The Albert Lea City Council on Monday awarded the sale of $4.845 million in general obligation bonds that will finance city improvement projects taking place this summer.

Chris Mickelson, with Ehlers & Associates, the firm retained to conduct the sale, said seven bids were received for the sale with Hilltop Securities of Dallas winning the bid with a proposal of slightly under 0.9% interest.

Mickelson said it was a “fantastic result” that speaks to where interest rates presently are and that will ultimately positively affect the interest rates for the property owners who will be paying assessments tied to the improvement projects.

“Especially in these challenging economic uncertain times, to receive an affirmation from S&P on the city’s AA- really is a testament to the strong financial condition the city is in,” he said, noting that when he spoke to the primary analyst from the company, he learned the rate committee was very comfortable with the rating.

He referenced the city’s strong management team, budgetary performance, budgetary flexibility and liquidity and said the committee was confident the city is in a good economic position to weather the economic uncertainty.

The closing date for the sale will be Aug. 4. The bonds will have a term of 10 years.

Approved the sale of the former Albert Lea Township fire station at 712 E. Main St. to John Riedlinger for $115,000.

The property has been under city ownership since the consolidation of the city and township fire departments.

Profits are expected to go to the new fire station nearing completion off of Newton Avenue.

Approved a conditional use permit for Verizon Wireless to construct a new communication tower at the Freeborn County Fairgrounds, north of the Arts and Foods Building near the center of the fairgrounds. Construction of the new 100-foot monopole tower is expected to be completed within the next 12 months.

Approved a donation by the family of C. Douglas Hill for a tree in his memory to be placed at Edgewater Park.