The Albert Lea-Freeborn County Chamber of Commerce on Wednesday announced it has selected its new executive director.

The chamber’s board of directors voted June 15 to approve Shari Jenson for the position after an extensive search, and she began in her new role on Thursday. 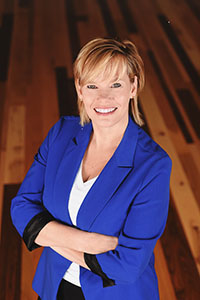 Jenson said she was raised in Albert Lea and graduated from Albert Lea High School in 1986. She moved from Minnesota in 1990 and recently decided to move back to the area to be close to family and friends.

“I’m very excited to be back,” she said. “I never dreamt, honestly, that I would be back in Albert Lea.”

She said the position at the chamber opened up the day before she left San Antonio, Texas, to move back to Minnesota.

“In each of these roles she has developed outreach programs, built strong partnerships, established new centers and managed operations,” Chandler said. “We are excited that Shari has chosen to bring her experience and passion to Albert Lea/Freeborn County area to serve our business community.”

Just like in her previous work, Jensen said she looks forward to being an advocate — this time for businesses in Albert Lea and Freeborn County and helping them when possible.

Jenson said she is honored and grateful to have been selected for the position.

“I am thrilled to have the opportunity to serve, support and advocate for local businesses for the betterment of our community,” she said.

“I believe in Shari, and I think the chamber has a wonderful staff,” Zimmerman said. “With the chamber’s renewed vision and focus on advocacy, collaboration and creating value for its members, I see nothing but good things ahead.” 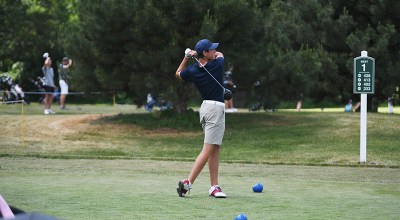 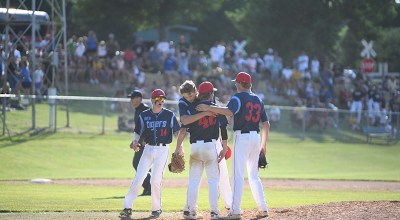 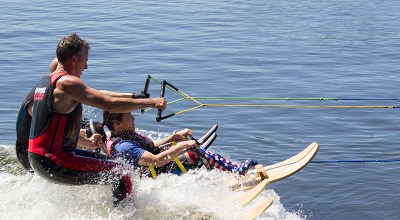