Band prepares for show it hopes will help finish… 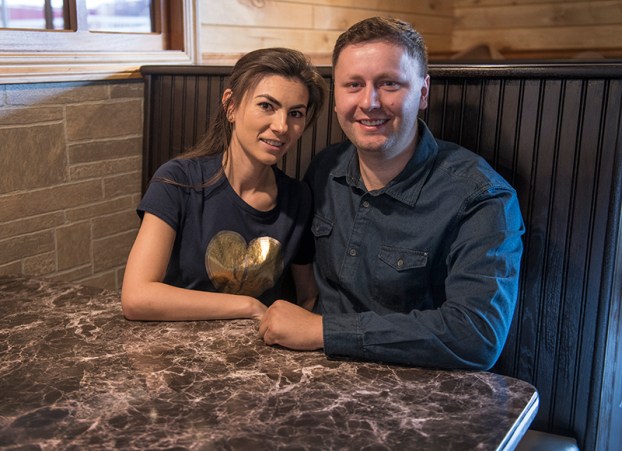 A Wisconsin couple who moved to Albert Lea is opening a new restaurant at the site of the former Big Island Grille & Bar.

The couple owns another restaurant called Spooner Family Restaurant in Spooner, Wisconsin, and decided to open the new one in Albert Lea after traveling from Spooner through Albert Lea on their way to visit family in Missouri.

Nate Vrangalla said they would often stop in Albert Lea for gas or to eat at Perkins and started checking out the area.

At one point, he said they ran into the owner of the hotel — which is now Quality Inn & Suites and Econolodge — and found out about the opening for the restaurant. 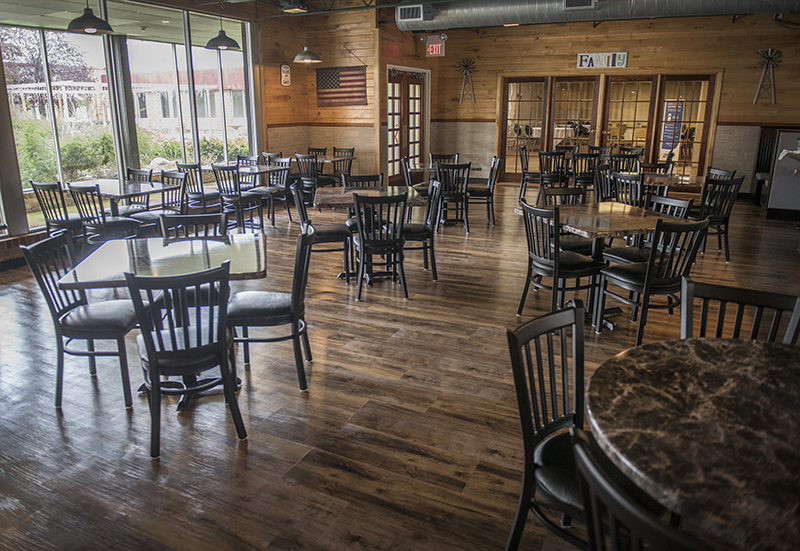 He said he liked that the restaurant was connected to the hotels for convenience for the customers there, too, and likes the fact that it is on a busy street with other hotels nearby.

Big Island Grille & Bar  had been closed for about a year, and to prepare the restaurant for opening, he said they made many upgrades to the kitchen as well as renovations in the eating area.

Before they took over, there was green carpet over a portion of the flooring, and that has been changed out to a wooden laminate. There are also new tables and chairs and updates to the booths, walls and bar area.

They have tried to be inclusive of the entire community in their decor, Leah Vrangalla said, whether it be farmers, veterans, the elderly or families.

At their Wisconsin restaurant, Nate Vrangalla said the popular menu items have included the cinnamon French toast, skillets, country fried steak, steak and eggs, and burgers. He noted they also have a children’s menu and senior menu.

“We invite everyone to try it out,” Nate Vrangalla said. “Give us your opinions. We really are going to try our best to serve the community.”

He said they have liked their time in Albert Lea so far and like the access to larger stores that they did not have access to in their smaller community in Wisconsin.

In addition to keeping busy with the restaurant, the couple also has a 17-month-old son.

The couple said they plan to continue to operate their other restaurant in Wisconsin, though they will live in Albert Lea.

They plan to have six to eight employees.